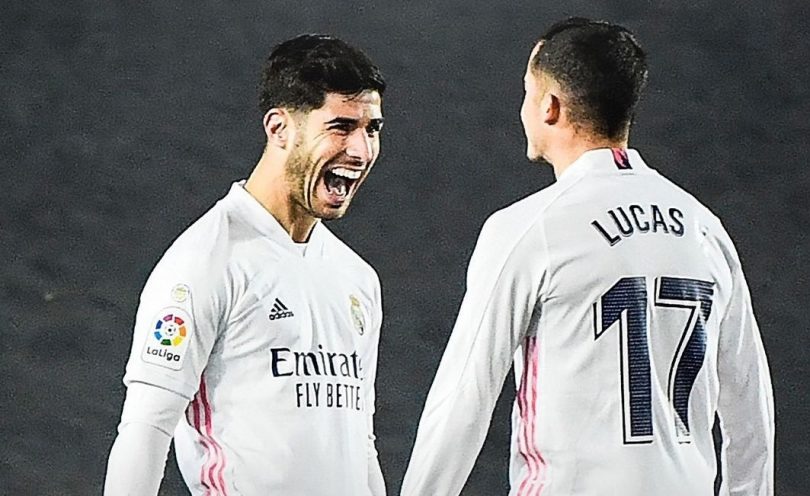 Real Madrid made a winning start to the New Year as they cruise past Celta Vigo 2-0 at the Bernabeu in the La Liga on Saturday.

The Zinedine Zidane side breezed to the win that took them top of La Liga, one point ahead of second-placed Atletico Madrid.

Marco Asensio and Lucas Vazquez scored the two goals and assisted one another in securing the win.

“We wanted to show aggression and high pressing. We won the ball a couple of times from that and ended up scoring the goals.

“Everything is key from here. Every game is important. We are in positive form. The team is playing well and we are getting victories and if we keep on this path we will be fighting until the end,” said Vazquez after the game.

Real Madrid were held to a 1-1 draw in their last outing at Elche. They go to Osasuna next weekend.