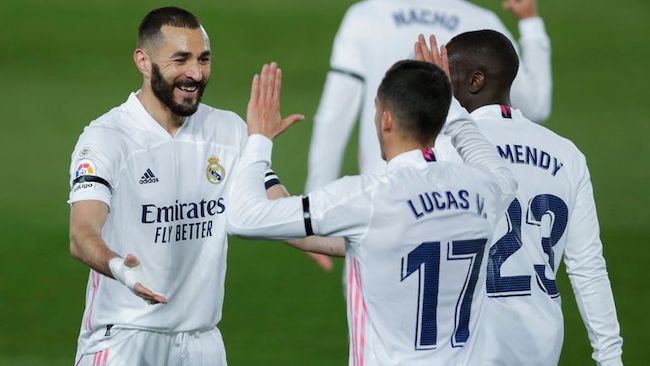 The 13-time champions held English champions, Liverpool, to a goalless draw in the second leg clash played at Anfield on Wednesday night.

The Spanish league leaders will meet Chelsea in the semi-final later this month.

At the Signal-Iduna Park in Germany, Manchester City defeated Borussia Dortmund 2-1 to qualify on 4-2 aggregate.

The Pep Guardiola side also defeated the German side 2-1 in last week’s first leg clash in England.

The English league leaders will meet Paris Saint Germain in the last four.