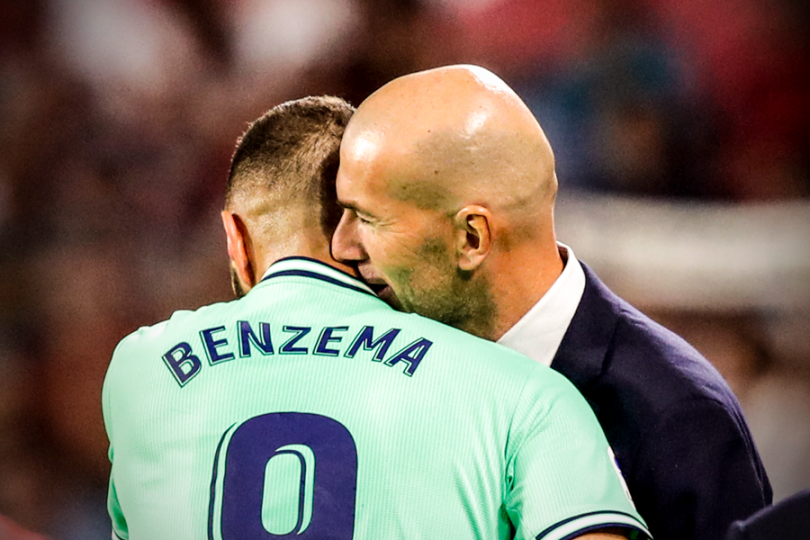 Real Madrid are on the verge of lifting this season’s Spanish La Liga title after they defeated Granada on Monday night.

The victory means the Zinedine Zidane side are two points away from clinching their 34th Spanish topflight title.

Ten minutes into the game, Ferland Mendy scored his first Real goal to put the visitors ahead.

Karim Benzema doubled their lead in the 16th minute, as Real appeared to be cruising.

Five minutes into the second half, Darwin Machís fired through the legs of Thibaut Courtois to halve the deficit as Granada kept the pressure on Real.

Granada, who are seeking a place in Europe, had more of the ball after the goal but their opponents proved difficult to be subdued.

With two matches left, Madrid will be crowned champions of Spain if they win their next league match against Villareal on Thursday.

They could also win the title regardless of the outcome if second-placed Barcelona fail to win at home against Osasuna also on Thursday.