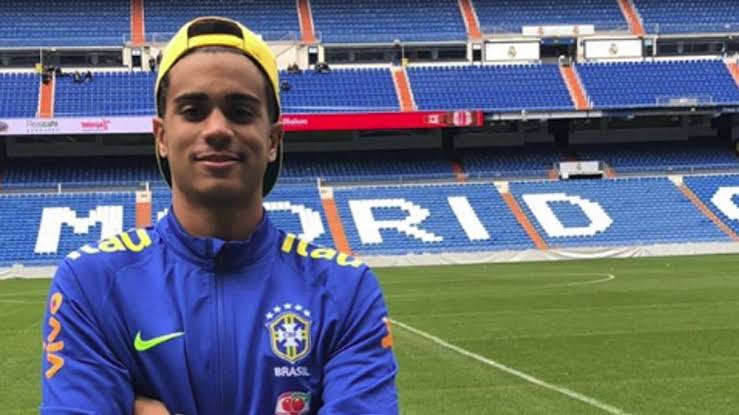 Reinier, who has signed a six-year deal at the Spanish giants, only made his senior debut for Flamengo on 31 July last year.

He was part of the side that won the Brazilian league and the Copa Libertadores last season.

“We wish him great success in this new phase of their life,” Flamengo said in a statement

Reinier was the top scorer at the Dubai Under-16 World Cup in 2018, where the club beat Real Madrid in the final.

He played at the Club World Cup in Qatar in December and was an unused substitute in the final against Liverpool.