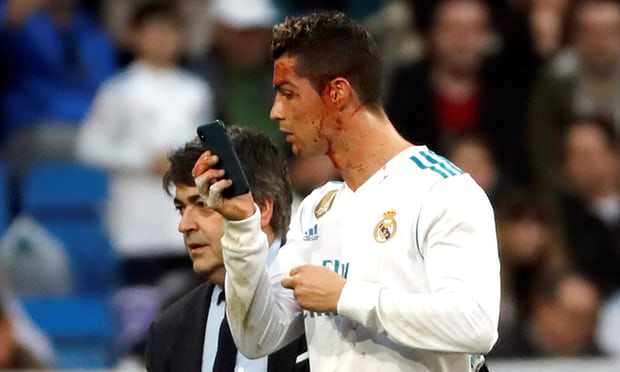 Gareth Bale and Cristiano Ronaldo both scored twice as Real Madrid came from behind to seal a thumping win over Deportivo La Coruna at the Bernabeu on Sunday.

The victory is Madrid’s first La Liga win since December 9, 2017.

Adrian Lopez tapped in the opener for Deportivo, but Nacho soon levelled with a clinical strike.

Bale curled in a superb second for Real before making it 3-1 with a header.

Luka Modric struck from distance, and a Cristiano Ronaldo double and another Nacho goal completed the scoring.

The win moved Real back into the top four but they are 16 points behind leaders Barcelona, who play Real Betis later on Sunday.

Pochettino not happy with Spurs’ performance in Southampton draw