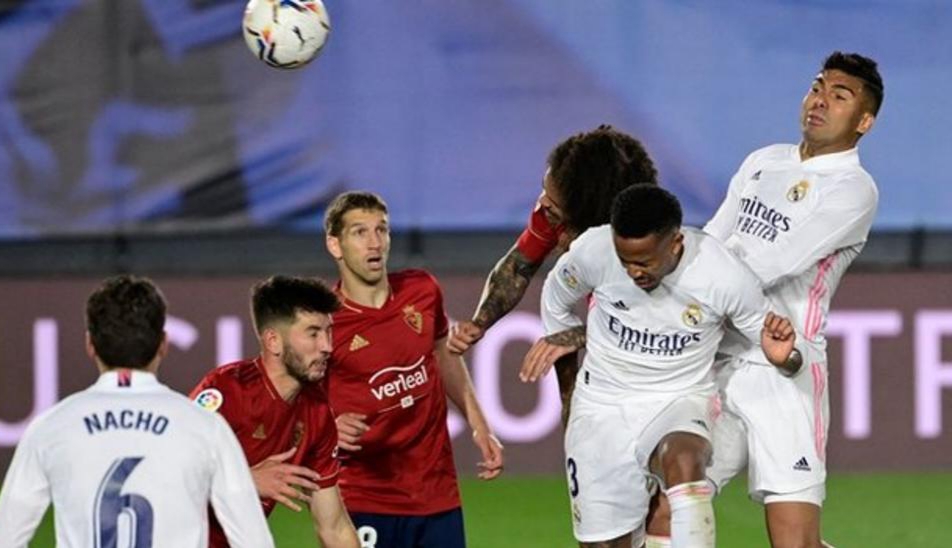 The La Liga title race is getting tougher as the season draws nearer to its end, with Real Madrid maintaining pressure on leaders Atletico.

The win keeps the defending champions two points behind Atletico, who also secured 1-0 victory earlier in the day at Elche.

Both Madrid clubs have four games left to play, while third’place Barca have an outstanding game to play with five points adrift the top.

Barcelona, who missed the chance to go top in losing to Granada on Thursday, can move level on points with Real with victory against Valencia on Sunday.

Fourth-placed Sevilla are also in the mix, and can can stay within three points of the top if they beat Athletic Bilbao on Monday.

Meanwhile, Real Madrid are in the semifinal of the Champions League.

With the first leg at the Bernabeu ending at 1-1 against Chelsea, the Zinedine Zidane’s men will travel to Stamford Bridge looking to reach their fifth final in eight years.