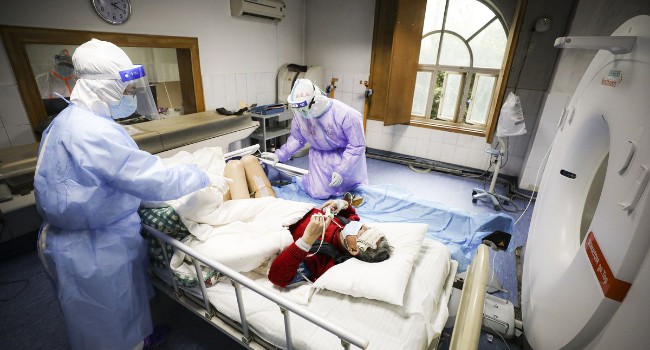 The number of coronavirus infections continues to rise worldwide, as more than 1,013,000 people have been diagnosed, with the deadly disease which has claimed more than 53,000 people thus far.

This development comes as the John Hopkins University early on Friday revealed via data that almost 6,000 in the United States have died after contracting the virus as cases of infections top 240,000.

In a related development, Spain recorded its highest single-day number of deaths since the outbreak began with 950 patients confirmed dead in a day as the pandemic toll in the country passed 10,000 on Thursday.

Meanwhile, Malawi has reported its first three confirmed cases of coronavirus after President Peter Mutharika made the announcement in an address to the nation on Thursday.

President Mutharika said the three cases were in the capital, Lilongwe, with the first involving in a 61-year-old woman who had recently traveled to India to visit her relatives.

Two of her contacts, her domestic worker and a relative, also tested positive, the president revealed.