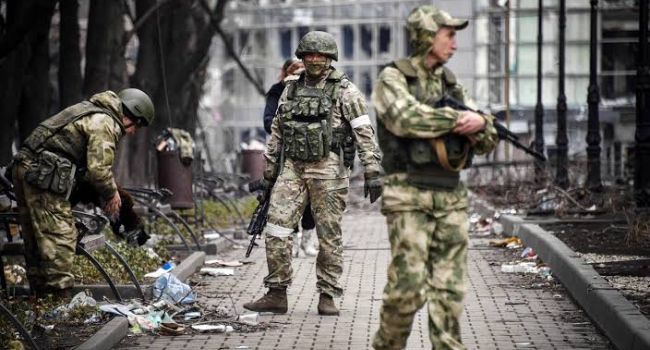 The International Committee of the Red Cross on Thursday, said it had begun the registrations of Ukrainian prisoners of war who surrendered to Russian troops following a sustained raid of the port city of Mariupol under an agreement between the two warring countries.

The Russian military in a statement on Thursday as well, said more Ukrainian fighters who were making a last stand in Mariupol had surrendered, bringing the total who have left their stronghold to 1,730, while the Red Cross said it had registered hundreds of them as prisoners of war.

It is however not clear how many fighters are left at the plant with Russia previously estimating that it had been battling some 2,000 troops in the waterside plant.

Read also: Nigeria accounts for more than half of missing persons in Africa – Red Cross

The Geneva-based humanitarian agency emphasized that Ukrainian fighters who emerged from the ruined Azovstal steelworks in Mariupol after being ordered by their military to abandon the last stronghold of resistance in the now-flattened port city, face an uncertain fate.

The Red Cross also cited rules under the Geneva Conventions that should allow the organization to interview prisoners of war “without witnesses” and that visits with them should not be “unduly restricted.”

“Some of the fighters were taken by the Russians to a former penal colony in territory controlled by Moscow-backed separatists,” the agency said.

While Ukraine said it hopes to get the soldiers back in a prisoner swap, Russia has threatened to put some of them on trial for war crimes.