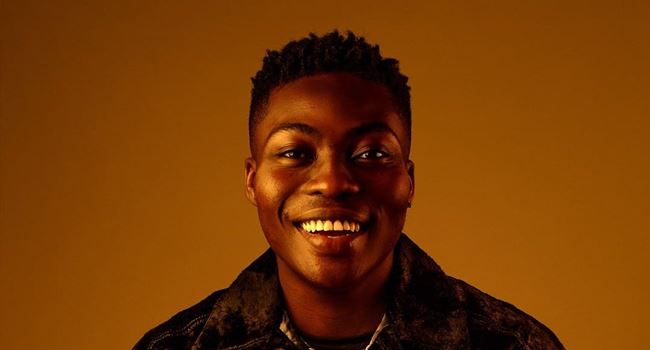 Former Supreme Mavin Dynasty (SMD) singer, Reekado Banks has informed that he has fired his manager, who happens to be his elder brother, Temi Solomon.

The pop singer revealed that much in an interview with Cool FM on Wednesday, stating however, that his older sibling bears no grudge with him over the decision.

When asked about the sack, he said; “It was just next level dealings, I wanted to get somewhere else, the vision became a lot farther, like I saw farther than I used to see and I just needed somebody that’ll see as much, most especially someone that’s been there with other people (artists) but me and my brother are cool.”

Reekado Banks also confirmed that his brother who has been managing him ever since he started his career as a musician doesn’t operate in any capacity in his team any longer.