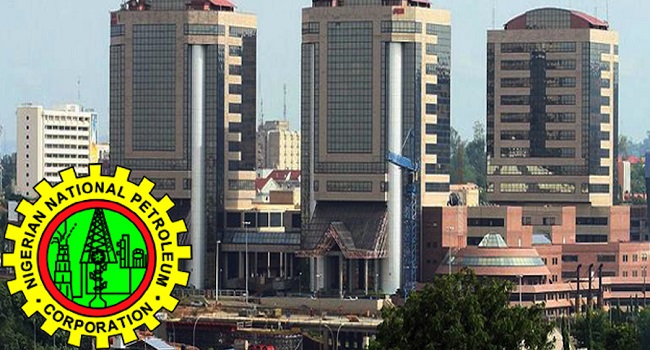 The Nigerian National Petroleum Corporation (NNPC) has revealed that its three refineries posted losses, amounting to N111.27 billion between January and September this year.

The details are published in the corporation’s September report, which stated that a combined loss of N96.31 billion was incurred by the refineries in the corresponding period of 2018.

Kaduna refinery posted N44.06 billion loss in the period in question. It has not processed crude in eight months, the report states.

Port Harcourt Refinery made a loss of N33.31 billion having been idle in January, April, May, June, July, August and September.

The NNPC observed that “Similar to August 2019, no white product (petrol and kerosene) was produced in September 2019. The lack of production is due to ongoing rehabilitation works at the refineries.”

It went further to say that the aggregate value of output by the three refineries (at import parity price) for September was N1.03 billion.

“No associated crude plus freight cost for the three refineries since there was no production while operational expenses amounted to N11.24 billion.

“This resulted in current operating deficit of N10.20 billion and an adjusted deficit of N7.07billion by the refineries; after adjusting for prior overstated deficits by PHRC,” the report confirmed.

The state-owned refineries have a total installed capacity of 445,000 barrels per day though output has remained far below capacity for years. In November this year, it came to the attention of the House of Representatives that over $396.33 million (about N143.670 billion) was spent on the Turn Around Maintenance of the refineries between 2013 and 2017 with little or nothing to show for it. The house consequently promised to investigate the matter.