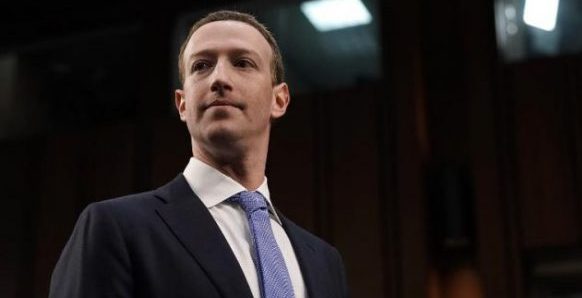 Facebook CEO Mark Zuckerberg acknowledged that regulation of social media companies is “inevitable” and disclosed that his own personal information has been compromised by malicious outsiders.

But after two days of congressional testimony, what seemed clear was how little Congress seems to know about Facebook, much less what to do about it.

House lawmakers aggressively questioned Zuckerberg Wednesday on user data, privacy settings and whether the company is biased against conservatives.

As they did in the Senate a day earlier, both Republicans and Democrats suggested that regulation might be needed, but there was no consensus and few specifics about what that might look like — or even what the biggest problems are.

New Jersey Rep. Frank Pallone, the top Democrat on the panel and a 30-year veteran of the House, said at the beginning of the hearing that he plans to work on legislation but is pessimistic that Congress will pass anything.

“I’ve just seen it over and over again — that we have the hearings, and nothing happens,” he said.