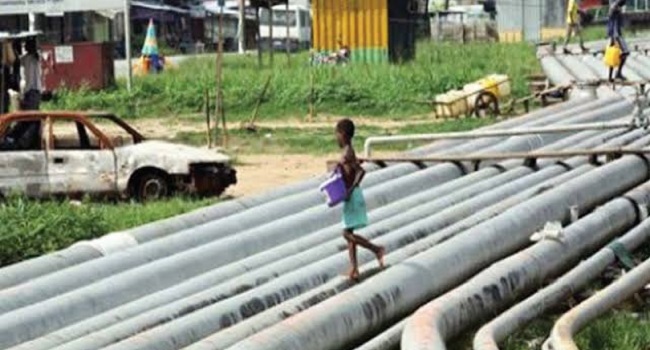 This followed a petition by Bekele Jones and Associates, to the National Assembly over the non-payment of the outstanding rentals for the Port Harcourt Oloibiri pipeline, the Oloibiri field, and the entire Utapate/Akwa Ibom fields.

The Clerk of the National Assembly, Alhaji Mohammed Sani-Omolori, who received the letter dated 4th March 2019, conveyed its position to the oil firm.

Other recipients of the letter are the Government of the Federation, Mustapha Boss, and Managing Director, SPDC.

The multinational company was also directed to “cancel all long term leases of 99 years already imposed on landowners and comply with the provisions of the Oil Pipeline Act which stipulate a term of 20 years only.”

The compensation, being the total outstanding amount for all unpaid rentals, expired leases and re-acquisition fees stated, was ordered to be given to landowners in the communities.