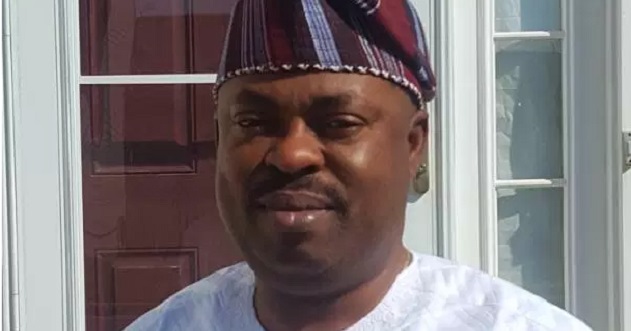 Citizens have been reminded that they risk spending the rest of their lives in prison if they are found guilty of rape in Osun State.

The Speaker of state House of Assembly, Timothy Owoeye, gave the reminder on Thursday during plenary, adding, that the anti-rape law in the state prescribes life improvement for those convicted for rape.

According to Owoeye, the growing rate of rape cases in the country was becoming alarming, adding that the issue must be quickly addressed.

He said: “Osun has enacted a law that imposes stiffer sentences on perpetrators of rape.

“Section 358 of the Criminal Code Cap 34 Vol. 11, Laws of Osun state, 2002 prescribes a life sentence on anyone found guilty of committing rape, while an attempt to commit rape attracts imprisonment of fourteen years.

“I have taken my time to study the anti-rape laws across the country. I have also met with several groups who are at the forefront of the campaign against rape.

“While praying to God to repose the soul of victims of rape, I stand with those who are alive and hope that the victims get justice.

“I want to charge our law enforcement agencies to diligently prosecute cases of rape.

“With too many instances, we must begin to hold people accountable no matter how highly placed they are.”