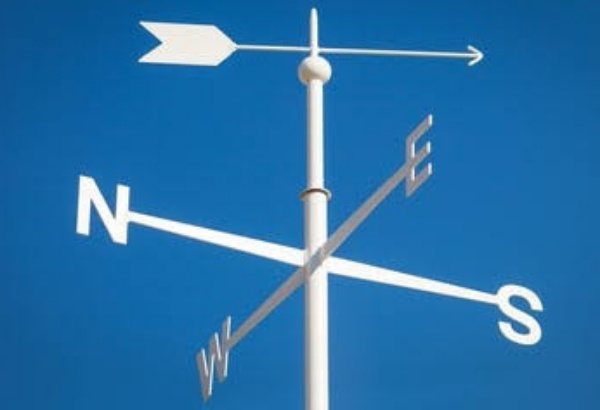 A recent study by the Rockefeller Foundation has shown that investing in distributed renewable energy systems could end energy poverty and create 25 million direct jobs and 500 million indirect jobs in the power sectors in Africa and Asia by 2030.

According to the study, the transformation could be achieved with an annual investment of $130 billion in distributed renewable energy systems.

Findings by the study revealed that the direct jobs in the power sector, would also create nearly 500 million new jobs in agriculture, health care, education, and small and medium-sized enterprises, and set in motion a green transition across energy-poor countries over the next decade.

The research, which was carried out by Catalyst Off-Grid Advisors and reviewed by IKEA Foundation, International Renewable Energy Agency (IRENA), International Solar Alliance (ISA), and Sustainable Energy for All, underlines how the economic and investment case has flipped in favor of renewable technologies.

Speaking on the study, The President of the Rockefeller Foundation, Dr Rajiv J. Shah, said the world is at a crossroads and fortunately, technological advances have given humanity the tools for transformative change.

He noted that for the first time in history, the world can address the climate crisis while empowering people with the jobs and electricity they need to care for their families, pursue opportunities, and thrive.

Shah maintained that we must now find the courage and resources to come together and change how the world works and how people live.

Remarking, CEO of IKEA Foundation, Per Heggenes noted that in the past decade, Distributed and Renewable Energy (DRE) technologies have been rapidly replacing fossil fuels as the most cost-effective building blocks for powering economic development.

READ ALSO: Renewable energy and fossil fuels will continue to rely on each other –Lekoil boss

Also, the CEO and Special Representative of the UN Secretary-General for Sustainable Energy for All, and Co-Chair of UN-Energy, Damilola Ogunbiyi, explained that DRE solutions are a particularly powerful engine to boost economic development and to create jobs and opportunities to empower women and girls.

Ogunbiyi maintained that access to energy transforms every facet of life, with reliable electricity often the first step toward helping a community lift itself out of poverty.

Recall that earlier this year, the Rockefeller Foundation and IKEA Foundation announced a partnership to lay the groundwork for a global energy alliance to combat the climate crisis and energy poverty.

However, the collaboration marks the largest philanthropic initiative to scale renewable energy for an equitable energy transition and global economic development.

Meanwhile, half of the world’s population are energy poor, they either don’t have access to electricity, or have access to unreliable power, or are underserved, and the vast majority live in Africa in Asia.

Going further, significant breakthroughs in technology over the last decade have made renewables the cheapest option for new power in more than two-thirds of the world.

According to the study, scaling up renewable energy mini-grid systems to power solar lanterns, ice-making factories used by fishing communities, milk chillers and irrigation pumps for farmers, refrigerators and life-saving medical equipment in clinics and hospitals, and more.

The research explains that ending energy poverty in energy-poor countries in Asia and Africa through scaling access to DRE could create 25 million direct jobs, 61 per cent of which would be related to modest grid-tied systems that could service a medium-sized business or a cluster of small enterprises engaged in activities like milling, carpentry, or tailoring.

The study noted that this is 30 times the number of jobs that would be created by a comparable investment in large, centralised fossil fuel assets, with the great majority of jobs being temporary and focused on the construction of power plants.

The study revealed that 4 billion tons of CO2 emissions could be saved – equivalent to the electricity use of 726 million homes for one year, compared to a fossil fuel-dependent development pathway.

Related Topics:renewable energy
Up Next

Half of the world’s population could be exposed to flooding, storms, tsunamis by 2030 ―UN