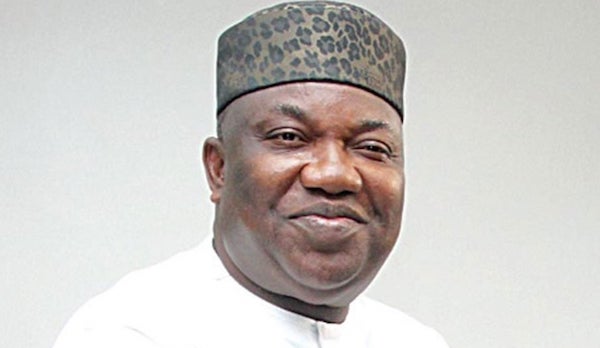 A new index has ranked 19 Nigerian states below the benchmark for transparency and accountability in the use of public funds and overall governance.

The report titled “Sub-national Audit Efficacy (SAE) Index 2020 and released on Monday by Paradigm Leadership Support Initiative (PLSI) ranked 12 states as states with the most potent audit process in Nigeria having scored 70 percent.

Also, Anambra, Borno, Yobe, Katsina, and Gombe scored 60 percent while the remaining 19 states scored 40 percent and below. Enugu is the least with 20 percent.

Olusegun Elemo, PLSI executive director, while analysing the results, also declared that 50 percent of states in Nigeria do not have Modern Audit Laws.

“It is disappointing to know that 50 percent of the states including Sokoto, Imo, Osun, Benue, and Anambra do not have modern audit laws that should guarantee the independence of the auditor-general in their states and enhance effective stakeholder involvement in their states’ audit process.”

“There are serious issues of accountability in governance especially at the sub-national level, we don’t even know how much government spends on security votes and how they utilise these votes and other budgetary allocations,” he said.

He, however, noted that Some states including Zamfara, Delta, Kano, and Edo are however showing progress in having enacted modern audit laws and should be encouraged to do more.

On how the index was created, the director explains that the SAE index 2020 was assessed using each sub-national entity’s fiscal information, legal framework, and stakeholder involvement in the public audit cycle.