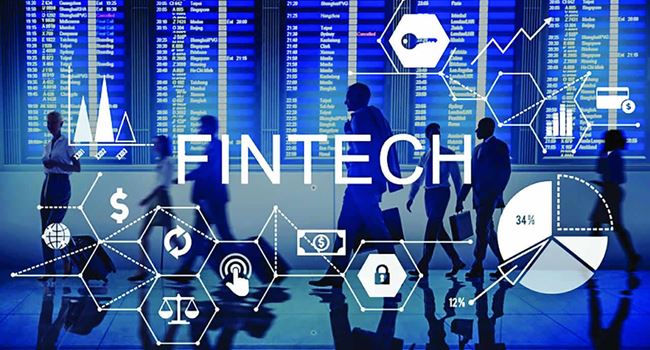 A recent market insight publication from the FT Partners, Fintech Industry Research, has revealed that nearly half of existing Fintech customers are Africans, indicating that Africa’s Fintech space is growing and that Africans are being converted daily as internet penetration soars.

This is coming contrary to the widespread belief that Africans are stiff and resistant to technological innovations.

The 177 pages report further revealed that over 70% of the world’s global mobile money transactions in 2018 emanated from Sub-Saharan Africa, speaking volume of how promising Africa, as a continent, is.

The problem of infrastructure deficit

Before the era of Fintech initiatives, deficit in banking infrastructures had grossly contributed to why Africa had a high unbanked population. It is for this reason that the continent’s financial services progress pace has been described to be leapfrogging.

Going by the figures in the FT Partners report, we see how high, the percentage of Africa’s unbanked population, is.

And, when this is compared to the US, we see the wide gap as nothing less than 31.5 bank branches are serving every 100,000 set of people in the States.

So, when the Fintech agenda – which has nothing to do with banking structures and other physical infrastructures but the use of mobile phones and internet, was introduced, it was easy for Africans to embrace.

With an encouraging Fintech progress report like this, perhaps, the future is near where traditional banking players might either have to join the game or risk losing their financial services and management business.