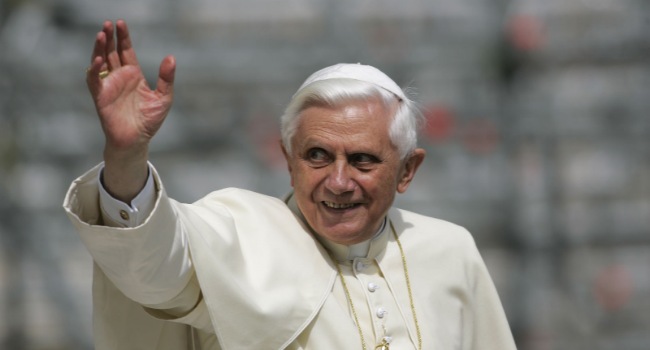 A report by a German newspaper on Monday revealed that former Pope Benedict XVI, the first pontiff in 600 years to resign instead of ruling for life, is seriously ill at the moment.

A Vatican spokesperson had no comment on the report and the former pope’s personal secretary, Archbishop George Ganswein, did not immediately return a call asking for comment.

READ ALSO: Pope calls on scientists to ensure COVID-19 vaccine reaches every country of the world

He is understood to be suffering from shingles. Mr Seewald told the paper: “His thinking and memory are sharp, but his voice is barely audible at the moment.

The former pontiff, whose original name is Joseph Ratzinger, lives in a small former monastery inside the Vatican.

He has stayed out of public life since he became the first pope in 600 years to resign.

Related Topics:Pope Benedict XVI
Up Next

NDDC CONTRACTS: Akpabio listed me over road project I facilitated in 2016 —Orji Kalu