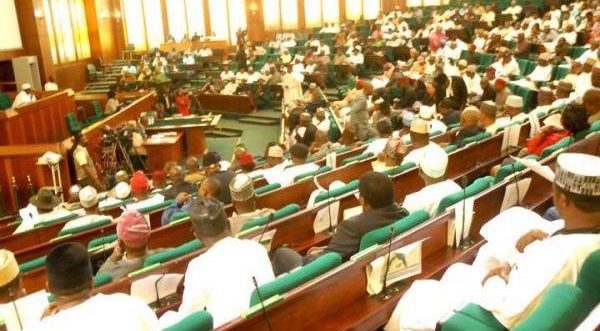 An investigation by the House of Representatives over unspent budgeted funds by some Ministries, Departments and Agencies (MDAs) ‎has begun, according to reports made available.

The probe regarding the amount of unspent capital projects funds commenced on Monday after an Adhoc Committee set up by the House under the leadership of Francis Charles Uduyok commenced hearing.

Reports say the investigation also involved constituency projects funds not remitted in the last 10 years from 2009 to 2019.

The move comes after the House of Representatives had in December directed all Ministries, Department and Agencies (MDAs) to remit unspent budgeted funds in the last 10 years.

This was sequel to a motion presented on the floor of the House in the same month jointly sponsored by the Speaker, Femi Gbajabiamila, Abubakar Hassan Fulata, Igariwe Idume, Wole Oke, Chinedu Oga and Isiaka Ibrahim, titled: “Need for Refund of Unspent Budget Fund”.

Countries with nationals in downed plane to take action against Iran