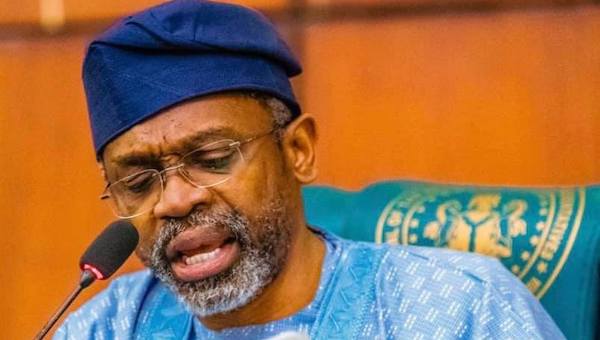 The House of Representative has asked Federal Ministries, Departments and Agencies (MDAs) to transmit all signed, ratified and domesticated treaties and other international agreements to the National Assembly within two weeks.

The lawmakers said that the agreements, both bilateral and multilateral, should also be submitted to the registry in the Federal Ministry of Justice.

Also, the lower chamber appealed to President Muhammadu Buhari to suspend counterpart funding of all agreements and protocols with financial implication pending when they are domesticated by the National Assembly.

This was sequel to the unanimous adoption of a motion moved by Hon. Ossai Nicholas Ossai who observed that there was no accessible, comprehensive and up-to-date record of published compendium of register of treaties to which Nigeria was a signatory.

Ossai, while moving the motion during plenary on Thursday, said the United Nation’s records showed that Nigeria had ratified over 400 treaties, both bilateral and multilateral, on different subject matters.

He, however, noted that less than 40 of those treaties could be identified as having been recorded locally.

According to him, on Aug. 21, 2017, the Attorney General of the Federation and Minister of Justice, Abubakar Malami, was reported to have identified a major challenge to domestication of treaties in Nigeria as non-arrangement for early involvement of the National Assembly in the negotiation processes.

The legislator said that Malami observed that it had adversely affected facilitation, domestication and full protection of Nigeria’s International Agreements.

Ossai said that some of the undomesticated treaties could have a direct positive impact on advancement of the fundamental rights of the citizenry and the nation’s economic growth.

“Cognizance of the fact that the intention of Section 12 of the Constitution of the Federal Republic of Nigeria (as amended) which vests the National Assembly with power to implement Treaties, is not a cloak in the wheel of Executive progress, but a sword to defend Nigeria’s, sovereignty and its territorial integrity.

“Concerned that, an urgent engagement by the legislature on the Executive will create a synergy that will lead to a cooperation and a collaboration between the Executive and the Legislature for a proper realization of the objective of Section 12 of the Constitution,” he stated.

In adopting the motion, the house mandated it’s committee on treaties, protocols and agreements to immediately commence the review of all treaties, agreements and protocols signed and ratified by Nigeria.

The house called on the Registrar of Treaties in the Federal Ministry of Justice to transmit the list of all ratified and domesticated treaties and international agreements to the National Assembly within three weeks for further legislative action.