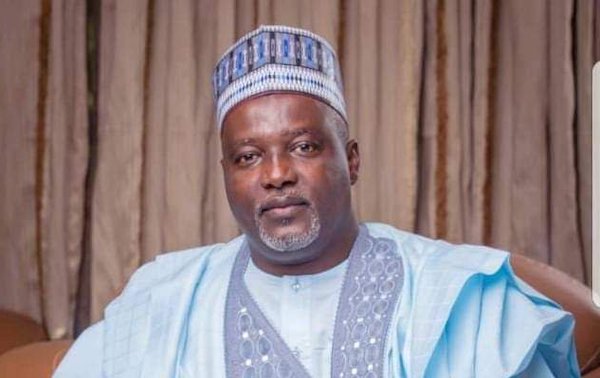 Deputy Speaker of Nigeria’s House of Representatives, Ahmed Wase, has been sworn in as a new Member of the Economic Community of West African States (ECOWAS) Parliament.

Wase was sworn in during the Second Extraordinary Session of the ECOWAS Parliament in Monrovia, Liberia.

This was contained in a statement issued by the media and communications unit of the ECOWAS Parliament on Monday in Abuja.

According to the statement, the newly sworn-in MP replaced the former 1st Deputy Speaker, Yusuf Lasun who lost his seat at the House of Representatives after the 2019 general election.