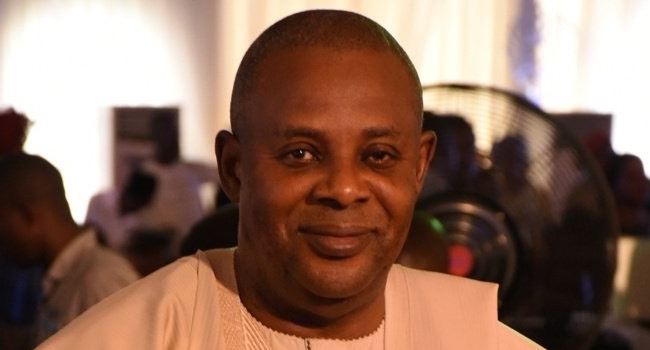 The House of Representatives Thursday issued a notice, inviting the Chief Executive Officers (CEOs) of some telecommunication firms in the country to appear before it in seven days or risk arrest.

At the Thursday plenary, James Faleke, Chairman Committee on Finance, informed the House through a motion of urgent public importance that the telcos had dishonoured a litany of invitations in time past.

On 5th March, a resolution by the House had directed the committees on Finance, Currency and Banking to conduct an inquiry into income leakage in the telecoms industry.

After sending invites to the companies to appear before the House, a number of them through the Registered Trustees of Telecoms Operators proceeded to court for redress but judgement rather came in favour of the National Assembly, the Committee on Finance confirmed.

Profit shifting, a practice whereby multinational companies divert profit made in higher tax countries to lower tax countries in a bid to reduce their tax spending, has proved a substantial setback to government’s drive to expand its revenue base.

The current parliamentary discovery is a major revelation considering that the figure by far outstripped the conservative estimate given by the Federal Inland Revenue Service (FIRS) boss, Muhammad Nami, in early February when he noted that the country was losing N3.7 trillion every year to profit shifting.

Faleke confirmed that “in Nigeria today, we are in a very critical situation. Many of these companies have been evading taxes over and over again, taking loans for infrastructure.

“There is a company that operates in Nigeria 100 per cent but only 10 per cent of its interest is taxed in Nigeria, while the remaining 90 per cent is taken to Mauritius.

“This company only has a representative office in Nigeria. What this means is that the remaining 90 per cent, running into several billions of dollars, which are paid to Mauritius, is not taxed in Nigeria.”

“They bring these goods in for record purpose so that they can get the capital allowances usually given for equipment not used in Nigeria. These are pieces of equipment that are supposed to be brought in and duties paid.”

Man to die by hanging for stealing phones, wrist watches