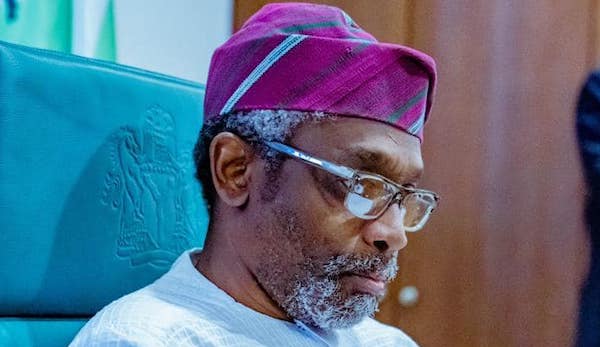 The House of Representatives on Wednesday resolved to undertake an investigative hearing as well as comprehensive audit of funds spent on rehabilitation, repairs and maintenance of Nigeria’s refineries.

This followed the adoption of a motion of urgent public importance moved by Onfoik Luke at the plenary.

Luke, who led the debate on the motion, said there was the need to ensure transparency and accountability in the rehabilitation of the refineries.

He said the motion followed the recent approval of $1.5 billion (N575 billion) for the rehabilitation of the 32-year-old Port Harcourt refinery.

According to the lawmaker, the rehabilitation will be completed in 44 months with a three components funding from Nigerian National Petroleum Corporation (NNPC), Internally Generated Revenue (IGR), budgetary allocations provisions and Afreximbank.

Luke expressed concern that NNPC had allegedly spent about $25 billion in turnaround maintenance of the refineries in the past 25 years.

He said: “Previous rehabilitation notwithstanding, the NNPC audit report last year revealed that three of the nation’s four refineries recorded N1.64 trillion cumulative losses in their 2014 to 2018 details.

“Despite not processing any crude oil in June last year, the three refineries still cost the country N10.23 billion in expenses.”

The House therefore mandated its Committee on Petroleum Resources Downstream to carry out an investigative hearing and conduct comprehensive audit of the nation’s refineries.

The House urged the committee to report back for further legislative action within six weeks.

Reps urge Nigerian govt to include tuberculosis in NHIS