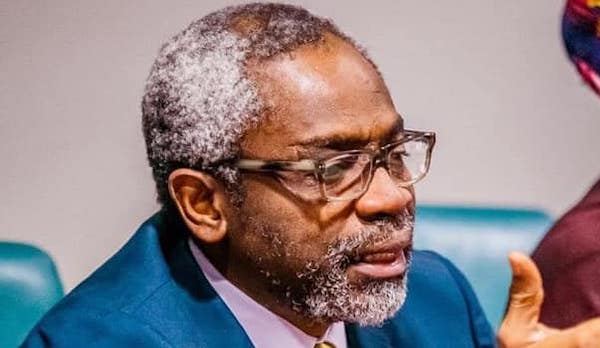 The House of Representatives on Tuesday reacted to the public outcry that trailed the planned purchase of exotic cars for members of the National Assembly, saying they deserve better treatment from Nigerians.

The Spokesman of the House, Benjamin Kalu, while reacting to the Socio-Economic Right and Accountability Project (SERAP) threat to file a lawsuit against members of the National Assembly, said on Tuesday the lawmakers deserve to drive Sports Utility Vehicles (SUVs) and not Toyota Camrys.

SERAP had said it would file a lawsuit against the House and its Speaker, Femi Gbajabiamila, over the purported plan to purchase exotic cars for 469 members of the National Assembly.

The rights group described as outrageous, plan by the Senate and House of Representatives to spend N5.4 billion on “exotic” vehicles at a time the country’s economy is in dire straits.

In his reaction to the issue, Kalu told journalists that it was against the spirit of moral and natural justice for some sections of the public to isolate the lawmakers for possible “crucifixion” and leave the Executive and Judiciary free.

According to him, the lawmakers hardly use the Toyota Camrys but SUVs and other cars of choice for their oversight functions.

He said: “Of all three arms of government, the legislature does not necessarily fare well when it comes to approval ratings. This image problem is not peculiar to Nigeria. There are so few countries in the world where the legislature as an institution enjoys good popularity; including the United States of America which we often hail as the most ideal democracy.

“The fulcrum of any democratic government is the legislature- the assembly of the elected representatives of the people. Its presence is the key identifier of a democracy. Such an institution where representatives from all parts of Nigeria sit on a daily basis to deliberate on the affairs of the nation and make laws for the benefit of the country should be cherished, preserved and accorded all tools necessary (including the benefit of doubt) to serve the nation.”

Senate calls for military base in Sambisa forest