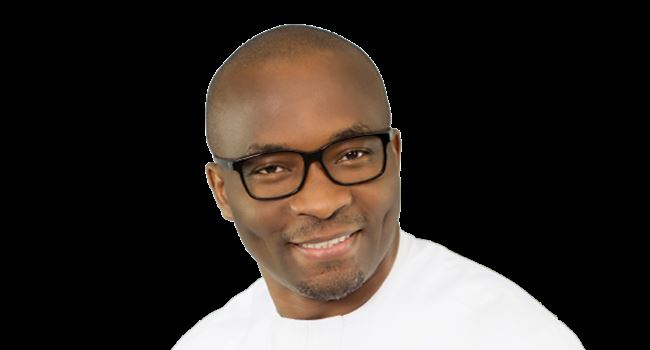 The House of Representatives on Wednesday urged the Federal Government to include tuberculosis in the National Health Insurance Scheme (NHIS) package.

The call followed the unanimous adoption of a motion by moved by Benjamin Kalu at the plenary in Abuja.

The lawmakers stressed that the inclusion of tuberculosis in the NHIS is necessary because it is a high-burden disease and public health concern.

The World Tuberculosis Day is celebrated on March 24 every year.

Kalu said tuberculosis was one of the top 10 causes of death and a leading cause of a single infectious agent above HIV/AIDS.

According to him, 127,000 people died from tuberculosis while 27,000 others died from HIV/AIDS complications in 2019 in Nigeria.

Kalu said: “The multidrug-resistant TB (MDR–TB) is a public health crisis and threat as a total of 21,000 people with Multidrug and Rifampicin-Resistant TB (MDR/RR–TB) was diagnosed in 2019.

“Out of the 440,000 tuberculosis cases, only 120,300 were registered, leaving 319 700 undiagnosed and untreated cases which could result in the spread of the disease in Nigeria.

“In spite of these realities, funding for the control of tuberculosis in Nigeria over the years has been largely donor dependent due to the government’s underfunding of the health sector as well as its failure to fulfill its commitments under the Abuja Declaration of 2001.”