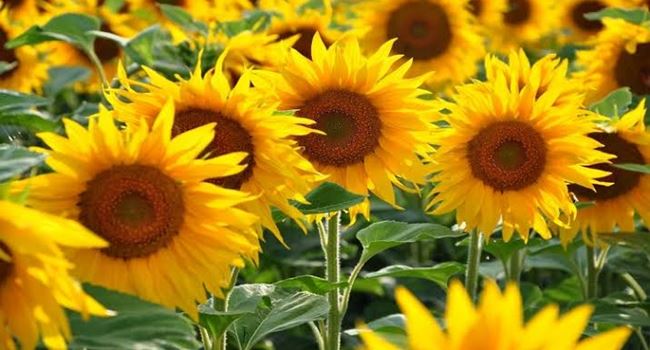 A group of researchers from University of California, Los Angeles (UCLA) have looked to nature to develop a new material that could capture more solar energy than previous technology used over the years.

The research team led by Ximin He, a materials science and engineering assistant professor at UCLA developed an energy system named SunBOTs, which bends toward the sun to harvest solar energy, similar to sunflowers.

The team’s research was published in November in Nature Nanotechnology.

SunBOTs have the potential to harvest double the amount of energy that a stationary solar panel could harvest, He said.

“We found, on a day like (a) spring and autumn day, (because) we know where the sun is shining on the earth at Los Angeles’ latitude, … we (could) harvest double the sunlight for LA.

“When sunlight shines at oblique or indirect angles, solar energy capture is almost fourfold in SunBOTs compared to solar panels.

“For example, when sunlight shines 75 degrees away from a perpendicular line to the surface, SunBOTs harvest 90% of its energy whereas solar panels just receive 24%,” he added.

Related Topics:lightSolar energy
Up Next