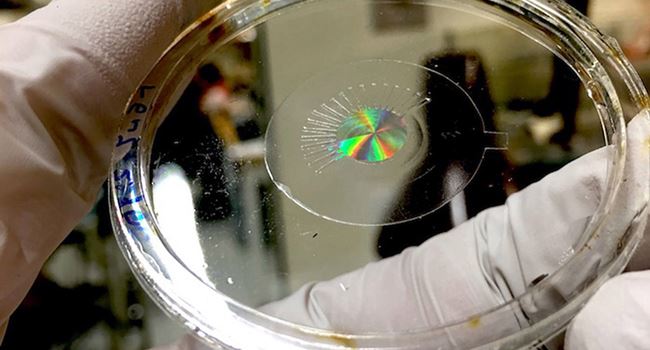 A group of researchers at the Harvard John A. Paulson School of Engineering and Applied Sciences, say they have created a set of electronic lenses that could actually be better than the human eye.

This is because unlike the current design of lenses, which tend to be bulky due to their design, these artificially-created lenses are more compact in its design.

The newly developed lenses can also refocus in real-time thanks to the use of an elastor muscle, and it can even make up for certain human conditions such as astigmatism and image shift which for some people, have resulted in blurry vision.

According to Alan She, the first author on the paper, “This research combines breakthroughs in artificial muscle technology with metalens technology to create a tunable metalens that can change its focus in real time, just like the human eye. We go one step further to build the capability of dynamically correcting for aberrations such as astigmatism and image shift, which the human eye cannot naturally do.”

However, reports say it will probably be a while before the newly developed lens become commercially available, as it still has to go through some more tests.