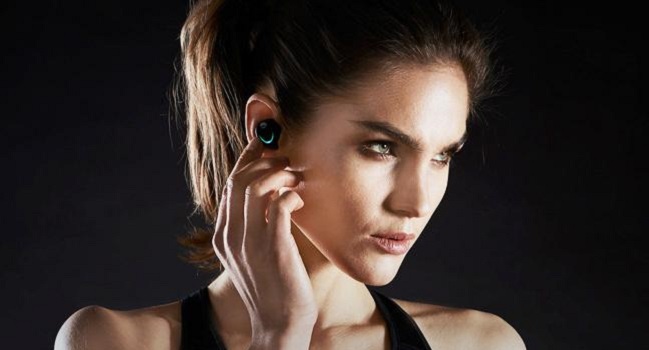 A new music technology has been created by researchers as a fresh way to appreciate music. It comes in the form of a wearable device which translates music through a person’s skin.

Not Impossible Labs calls their device “Music: Not Impossible.” It was originally created when the inventor watched deaf music fans get close to the speakers at a concert to better feel the music vibrations.

The device plugs directly into a concert venue’s sound system and sends a series of electronic pulses in sync with different musical tracks.

Read also: Chinese spacecraft to attempt first landing on far side of the moon

While originally designed to help deaf music fans, the concept can be appreciated by any concert-goer.

It gives a new appreciation to the ebbs and flows of music composition through physical sensations, like concerts where you really feel the performance.

Not Impossible Labs anticipates a whole new type of musician to emerge. Instead of new songs, we might get to experience full-body remixes from artists who excel at using existing songs and creating body interpretations for them.