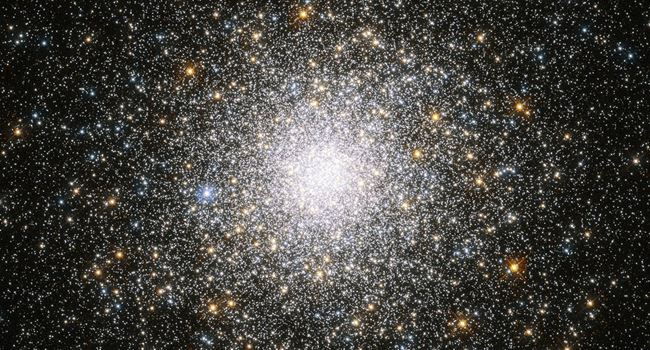 Astronomers from around the world just confirmed the existence of an entirely new planet.

It was first spotted by NASA’s TESS (Transiting Exoplanet Survey Satellite) and then confirmed after additional investigation.

Reports say the new exoplanet is big, even larger than Jupiter, but unlike our own gas giant, it orbits its host star at a much shorter distance.

The new gas giant, now known as TOI-677 b, is thought to be around 23 percent more massive than Jupiter, and it completes an orbit of its star every 11.23 days. That makes it a “warm Jupiter,” rather than a “hot Jupiter,” which is the name given to gas giants that complete an orbit within 10 days.

When astronomers discover new exoplanets lurking deep in space it’s tempting to imagine the possibilities for extraterrestrial life. In the case of TOI-677 b, it’s not the kind of place we’d ever expect to find life forms of any kind. Based on what scientists know about the distance between TOI-677 b and its star, it’s likely to be really hot.

Related Topics:AstronomersNASAresearcherssteamy exoplanet
Up Next