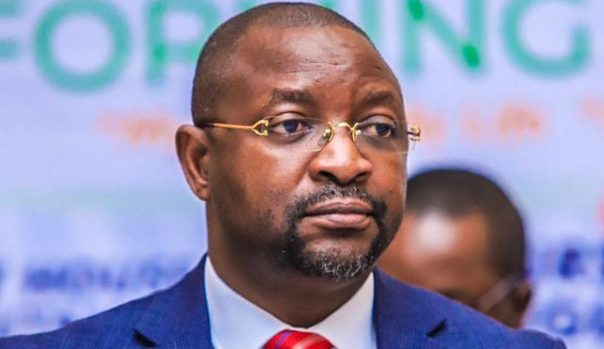 Minister of Youth and Sports Development, Sunday Dare has welcomed with excitement, the resumption of the Nigeria Professional Football League (NPFL), which kicked off last Sunday.

The Minister, who affirmed that the resumption of the league had brought a big relief after months of uncertainty, said it was also bringing about economic gains across the country.

The NPFL was suspended in March, 2020 due to the coronavirus pandemic as the 2019-20 season was later ended prematurely. But the 2020-21 season has kicked off with several fantastic results.

“Truly, it is really a sign of relief to see the NPFL return,” said Dare.

“You can see the excitement on the social media and economic activities in different venues; talking about the hotels, restaurants and hosts of others who are beneficiaries of the restart of the league.

“The return of the league brought about economic gains and it will reduce social vices among the youths.

“Even the gladiators of the game are not left out of the party, players get travel allowances. Referees, match officials, as well as the back room staff,” the Minister added.

The weekend saw the return of the Nigerian topflight, with the week one games yet to be completed as Rivers United, who are in the continental competition, are yet to play their fixture with Enugu Rangers.

On Sunday in Lafia, Nasarawa United came from a goal down to beat Wikki Tourists 2-1.

In Lagos, MFM FC got off to a fast start against Warri Wolves as they were two goals up within the first 25 minutes, before the visitors pulled one back to end the game 2-1.

Another interesting clash was one between former champions Plateau United and Kwara United, with the hosts stunned 2-0 at the Jos stadium.

And following the result, the management of Plateau United this week says it has placed the entire team on half salaries due to the poor start.