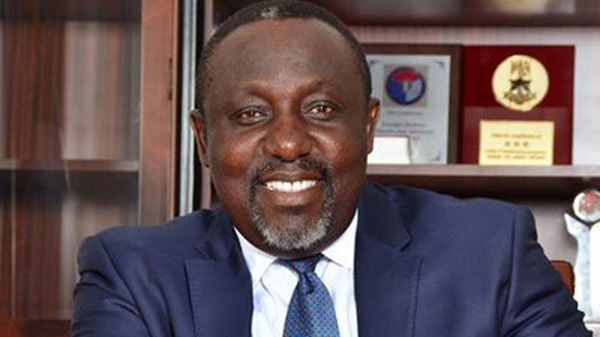 Former governor Rochas Okorocha has been counselled to willingly return “all he had stolen” during his eight years at the helm of affairs in Imo State.

The advice was handed down by the Imo State chapter of the Peoples Democratic Party (PDP).

The ruling party in the state also condemned what it called the shameful, ceaseless and senseless attacks on the person and administration of Governor Emeka Ihedioha.

The party in a statement signed by its Publicity Secretary, Mr Damian Oparah, insisted that “the former governor’s body language is clearly suggestive of a man who is anxious and nervous, following the inauguration of Judicial Commissions of Inquiry by the prudent Governor, Rt. Hon. Emeka Ihedioha, to probe the award of contracts and land deals in the state during his administration, and those of governors Achike Udenwa and Dr Ikedi Ohakim.”

According to Oparah, PDP, as a party, is positive that “Okorocha’s recent diatribes fired against the Governor Ihedioha-led government, were aimed at diverting the attention of the public from the vexatious issues surrounding his ruinous rein as Imo State governor, which rendered the state nugatory and comatose in all facets, while stupendously enriching himself, family members and cronies.”

The party also wondered why of the three former governors, it was only Okorocha that had been overtly worried about the probe of contracts and land deals within the time in review.

READ ALSO: $9bn P&ID DAMAGES: Past govt which signed the contract will be prosecuted —Malami

Oparah said: “The truth is that he is conscious of the shady contract deals, massive looting of the state’s patrimony and other grievous and unwholesome practices which characterized his administration.”

He added that the former governor’s accusations and inciting statements “cannot wipe out the legacies of theft, destruction, institutional decay, dilapidation of public infrastructure and impoverishment of the people, which he handed on to his successor”.

He, however, advised Okorocha to face reality and submit himself to the inevitable probe of the land deals and contracts awarded during his administration.

“Okorocha must be made to understand that the best he can do for Imo people at this time, is to willingly return all that he had stolen from the state, and not to engage in fruitless outburst against the government of the day, which is at best, a show of shame.”

Oparah further contended that though the PDP led government of the day in the state believed in due process, Okorocha must know that the present government would stop at nothing in doing the needful, which, ultimately, will represent justice for the people of the state, who had lost a lot within the eight years of his administration.

New twist as Oyo-Ita returns to work after EFCC grilling