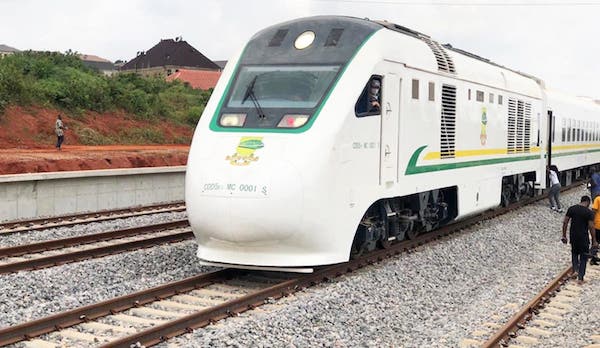 The revenue generated by the Nigerian railway service fell significantly in the second quarter of 2022, amid a rise in its debt service to loans obtained to build the infrastructure.

In the last six years, Nigeria has earned N18.09 billion, the Nigerian Bureau of Statistics (NBS), disclosed in its Rail Transportation reports.

According to the breakdown of the revenue generated during the six years period, starting from 2017, cargo and passenger ticket generated N1.71 billion.

In 2018, N2.52 billion was grossed by the railway service, the next year, the bureau disclosed N2.84 billion was earned from the train transport.

The revenue dropped in 2020 when N2.03 billion was generated, but a year after, the turnover rose significantly to N6.05 billion as demand for railway service improved.

Ripples Nigeria gathered that the railway service was on its way to post another impressive revenue in 2022 when it generated N2.21 billion in the first quarter, however, following terrorist attacks on the Abuja-Kaduna train on March 28, 2022, that killed eight passengers, and led to the kidnap of 168 passengers, revenue plummeted.

The Abuja-Kaduna route was suspended, and fear of further attacks caused the decline in ticket sales, resulting to the railway service generating N734.47 million in the second quarter of last year, which was a 66.73 per cent drop when compared to the N2.21 billion revenue