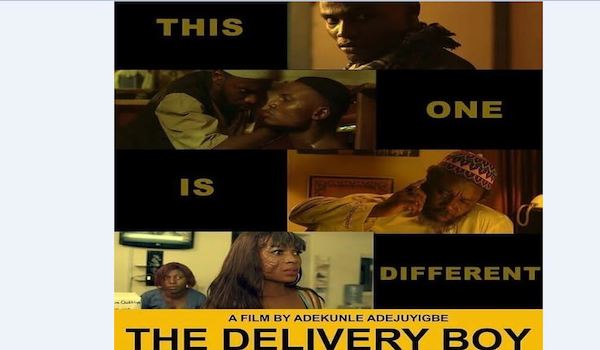 The organisers of the African Movie Academy Awards (AMAA) recently announced nominees for the 2019 edition of the awards ceremony with Nigerian movies scoring the most nominations for selected entries received from across the globe.

Suffice to say that Nollywood players are now gearing up for a possible clean-up of available categories for Africa’s oldest and biggest academy award for films annually staged to recognize excellence among professionals working in, or non-African professionals who have contributed to, the African film industry.

The Delivery Boy’, ‘King of Boys lead the way

Leading the pack with the highest number of nominations, numbering up to 12 is the movie titled ‘The Delivery Boy’ which was written and directed by Adekunle ‘Nodash’ Adejuyigbe.

Following closely is Kemi Adetiba’s sophomore film, King of Boys regarded as one of the most commercially successful Nollywood films, which earned eight nominations, including ‘Best Film’.

The list of nominees revealed by AMAA for the 15th edition of the awards ceremony scheduled to hold on Oct. 26 in Lagos State, also includes a bunch of very deserving Nigerian movies and performers pointing to the fact that local moviemakers and thespians could dominate this year’s edition of the awards.

Other prospective Nollywood movies vying to receive awards at the forthcoming AMAAA include the movies; ‘Make Room’, a clip on Chibok girls, produced by Robert Peters and Roger Ofime, ‘Gold Statue’ directed by Tade Ogidan, ‘Lara and the beat’, directed by Tosin Coker, ‘Knockout Blessing’ by Dare Olaitan, ‘Up North’ directed by Tope Oshin and ‘Light in the Dark directed by Som Mekwunye.

Local movie buffs are now licking their lips projecting that this year’s edition may be a repeat of the 14th edition of the movie awards staged last year in Kigali, Rwanda which saw Nollywood movies dominating the scene.

At the last awards, movies of Nigerian origin swept away 14 of the coveted awards, dominating the acting categories with thespians like Richard Mofe Damijo, Joke Silver, Godwin Okereke and Dakore Akande picking up the dark-coloured AMAA awards statuettes to the delight of many.