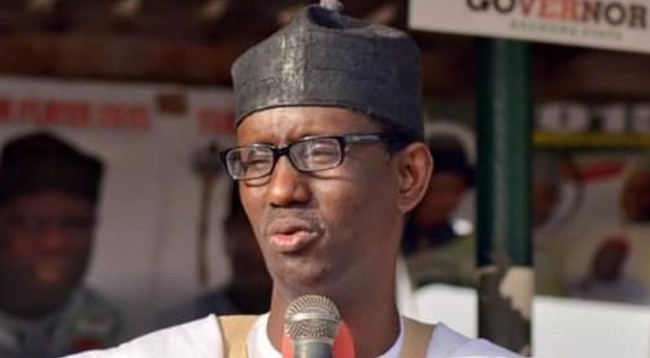 A former Chairman of the Economic and Financial Crimes Commits (EFCC), Nuhu Ribadu, on Sunday blamed most of the country’s challenges on fake news peddled by social media.

Ribadu, who stated this at a media briefing in Abuja, was reacting to reports in social media that he accused some top government functionaries of being behind the banditry in the country.

The ex-EFCC chief said it was time for him to clear the air on the reports, which he said had been on for some time.

He said: “July 2019 was the first time I came out to know about it, and I came out with a very strong denial, saying that it was a fabrication and had no basis.

“It was a piece of rubbish with very bad grammar and factual destruction but indeed very damaging.

“I reacted very strongly but it didn’t stop and I was forced again to issue a statement denying it.

“I thought that would have been the end of the claim but not long afterward, it started coming back again and I’m worried and concerned.

“I want to again deny in the strongest term and send a message to everybody to disregard the statements, it is not fair, it is not just.

“It is very sinful for you to create something from nowhere and attribute it to an innocent person who doesn’t know anything about it, I have nothing to do with that message.

“This is my strongest denial, everybody should please disregard the statement: it is not from me, it is not true.

READ ALSO: Ribadu advices Buhari on what to do for effective fight against corruption

“Social media is today, partly responsible for what is going on in our country by trying to promote things that are not true and creating division based on religion and ethnicity among others things.

“They are not being fair to us, and I think the government has a duty and a responsibility to take action, nobody else can do it.

“As private citizens, we have limited capacity to take action, government has to act now.

“Social media companies also have a role to play, I don’t see any reason why Facebook, Twitter, and Instagram will allow such a damaging statement to go out against somebody without stopping it.

“Even though I had denied it and so many persons in the same situation did, WhatsApp, Facebook, and Twitter still allowed it to be moving around from one platform to the other.”