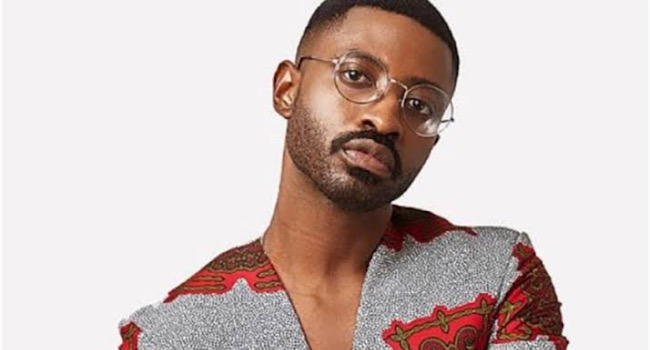 The livid singer took to social media to reveal that his recently released single was banned.
He also revealed that any radio station that plays it would be fined.

“So, the NBC has banned my song ‘Thunder Fire You’ and are fining radio stations that play it. Interesting,” he wrote.

‘Thunder Fire You’ was released on February 12.

On February 26, 2021, the Nigerian singer, Ric Hassani released his fourth body of work, a 17-track album, ‘The Prince I Became.’ The album is a follow-up to his 2017 album, ‘The African Gentleman.’

Ric Hassani came into mainstream prominence in 2015 when his hit single, ‘Gentleman’ aired. He has since become one of the most talented vocalists in the music industry.

Related Topics:NBCric hassani
Up Next