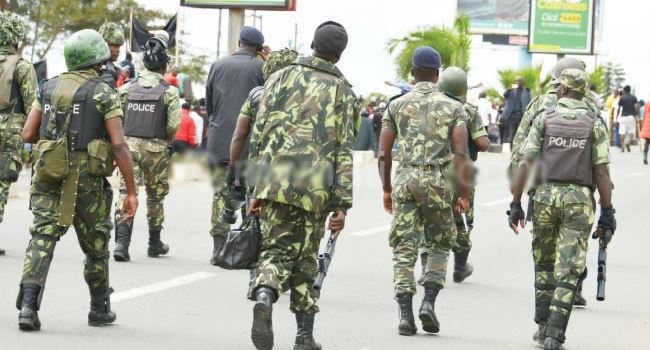 A human rights group in Malawi has accused local police of rape and torture against women committed in the capital of Lilongwe.

The rights group says it has documented evidence of rape, sexual harassment and torture of women by police.

According to findings by the human rights group, it appears that the police set out to humiliate and torture people who lived in the area where a police officer was killed last week.

The rights group said it spoke to three girls in Mpingu who say several policemen entered their home, ordered them to strip naked and then raped a 16-year-old in the bedroom.

In another case, a newly-wedded woman was stripped and sexually assaulted.

Reacting to the allegations, the police say the allegations are being investigated but the NGO also wants Malawi’s human rights commission to take action.