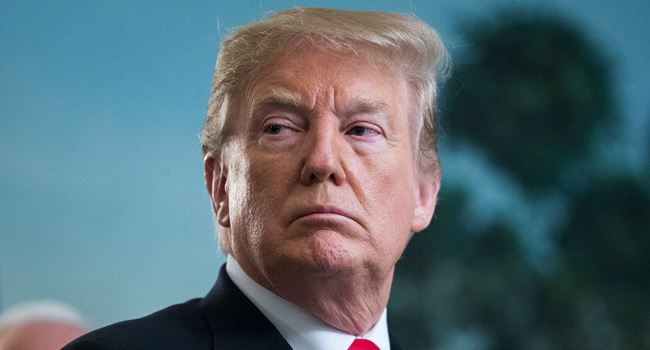 The American Civil Liberties Union and the American Immigration Council have both vowed to sue President Donald Trump over moves by his administration to fast-track deportations of undocumented migrants.

The US government had announced on Monday that it will vastly extend the authority of immigration officers to deport migrants without allowing them to appear before judges.

The rights groups have kicked against the development noting that they would sue to block the move which is the second major policy shift on immigration in eight days.

“Under this unlawful plan, immigrants who have lived here for years would be deported with less due process than people get in traffic court,” said Omar Jawdat, director of the ACLU’s Immigrants’ Rights Project.

“Expedited removal” gives enforcement agencies broad authority to deport people without allowing them to appear before an immigration judge with limited exceptions, including if they express fear of returning home and pass an initial screening interview for asylum.

However, Kevin McAleenan, the acting Homeland Security secretary, portrayed the nationwide extension of “expedited removal” authority as another Trump administration effort to address an “ongoing crisis on the southern border” by freeing up beds in detention facilities and reducing a backlog of more than 900,000 cases in immigration courts.