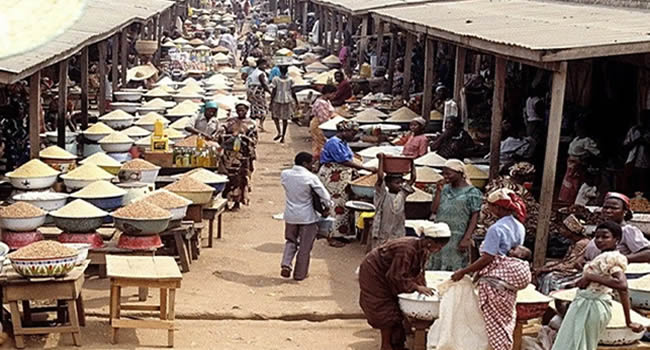 Nigerians have had to budget more to purchase food items against the backdrop of dwindling income, highlighting the pressure facing households, the National Bureau of Statistics (NBS) has revealed.

In its latest report on selected food price watch, there were increases in prices of bread, rice, cereals, potatoes, eggs, yam, meat, fruits, oil, fish among others

The bureau also revealed that price of ripe 1kg plantain increased by 2.92 percent to N237.04. Year on year it increased by 14.06 percent.

Other prices can be found in the report.

Defending the numbers, the NBS explained that a field work was carried out by more than 700 of its staff in all states of the federation supported by supervisors who were monitored by internal and external observers.