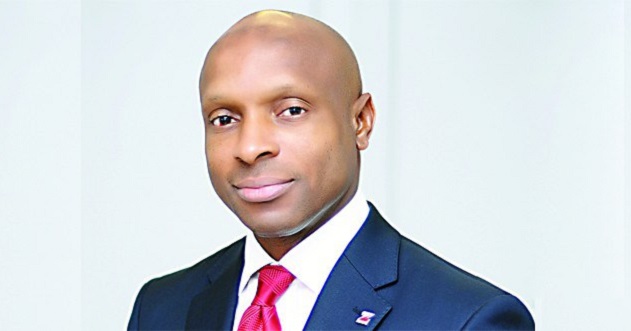 The management of Zenith Bank said its Group Managing Director and Chief Executive, Peter Amangbo, has not been arrested by the Economic and Financial Crimes Commission (EFCC).

It said Amangbo was “simply invited” by the anti-graft agency.

The bank made this known in a notice by its Head of Corporate Communication, Victor Adoji, and filed with the Nigerian Stock Exchange (NSE) on Tuesday.

It would be recalled that the GMD of the bank was reportedly arrested over some transactions the bank allegedly carried out on behalf of the Rivers State Government.

“The invitation relates to an ongoing issue between the Rivers State Government and the EFCC regarding the operation of the State Government account with their various banks of which Zenith Bank is one,” the bank explained.

The anti-graft agency alleged that the transactions, which it said was at least N117 billion, were suspicious, noting that the bank failed to report them as required by law.

Although the bank did not disclose details of the invitation and questioning of its Group Managing Director, but simply said the EFCC requested transaction details on the operations of River State government’s accounts in terms of fund utilisation over a period of time.

“As a responsible corporate citizen, the bank honoured the invitation during which our GMD clarified the areas of concern with the commission,” the disclosure read.

On Sunday, Rivers State Governor, Nyesom Woke, while reacting to the investigation, which he described as a “political witch-hunt,” said he would continue to prevent state officials from appearing before the anti-graft agency for questioning.

2019 OYO GUBER: Shittu to battle 13 others as Buhari gives his blessing