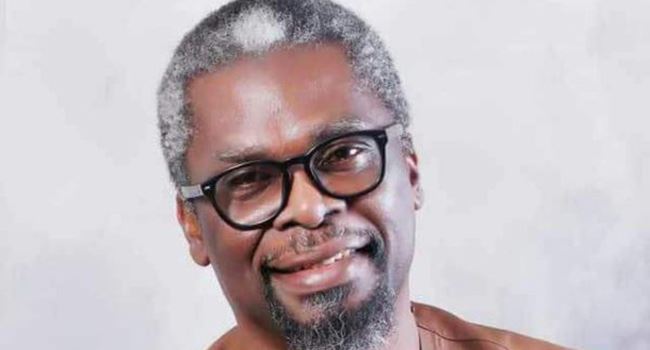 The prolonged leadership crisis rocking the Rivers State chapter of the All Progressives Congress (APC), took a new twist on Thursday as the Court of Appeal, Abuja Division ordered a stay of execution of the judgment of a Rivers State High Court affirming the appointment of Igo Aguma as the Caretaker Chairman of the party in the state.

A three-man panel of the court, led by Justice Stephen Adah, also stayed further proceedings in the appeal by Abott Ogbobula against the High Court judgment.

It would be recalled that the court had on July 8 this year, overruled the objection by Emeka Etiaba, SAN, (lawyer to Aguma) as to the competence of the record of appeal compiled by appellant’s lawyer, Tuduru Ede (SAN), a decision Etiaba appealed at the Supreme Court.

When the case came up again on Thursday, Ede faulted the court documents served on him by the respondent informing him about the appeal filed at the Supreme Court.

Ede had argued that the rules of the Court of Appeal do not allow the filling of verifying affidavit of facts, urging the court to strike out the affidavits filed by the respondents for being incompetent.

However, Etiaba argued that “by that affidavit filed on July 15, 2020, we have brought to the notice of the court that we have an appeal for a stay of proceedings at the apex court.”

In his ruling, Justice Adah held that the court could not continue with the hearing of the appeal because the first respondent had shown the court that the appeal at the Supreme Court had been entered.

“The notice of appeal and other processes have been brought to our notice in respect of the ruling of the court.

“This court cannot continue to go on with this matter since we don’t know the decision of the Supreme Court on the appeal, “, Justice Adah said.

He also ordered the stay of the execution of the judgment of the High Court of Rivers State.

Etiaba however said that the order staying the execution of judgement would be challenged at the Supreme Court on the grounds that there were declarative reliefs granted by the High Court, which could not be stayed.