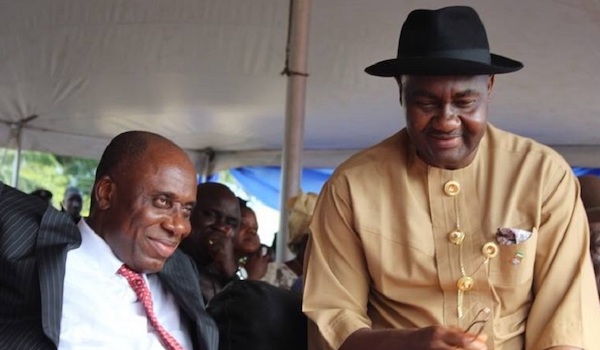 The Rivers State All Progressives Congress (APC) can now go ahead to conduct its ward, local government and state congresses.

This follows the ruling of a High Court sitting in Port Harcourt Wednesday which cleared the APC to conduct the congresses.

One Ibrahim Umar and 22 others had dragged the state APC to court soon after the party declared new dates for its congresses in the state.

Ibrahim and others had asked the court to enforce and interpret the judgment of the High Court, Appeal Court and Supreme Court which nullified APC congresses before the 2019 general elections.

But the court struck out the originating summons brought by Umar and his group and set aside the interim injunction obtained by the claimants on 14th September, 2019 which stopped the APC from conducting the congresses in Rivers State scheduled for 17th, 18th and 21st of last September.

In his judgment, the presiding judge, Justice G.O Ollor held that the court lacked the power to enforce and interpret the judgment of the court of coordinate jurisdiction.

He further held that the interim order of injunction obtained by Ibrahim Umar and others was gotten without jurisdiction of the court and thereby set aside the order and thereafter awarded one hundred thousand Naira as cost in favour of the APC.