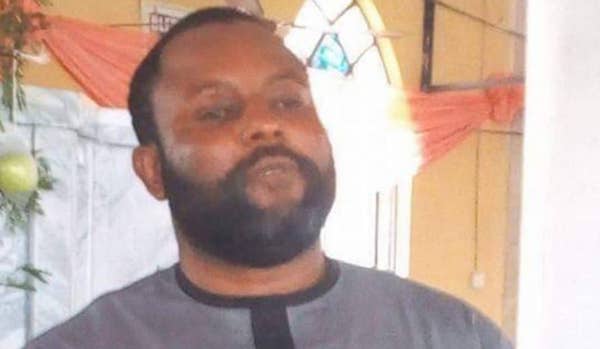 The Chairman of Andoni Local Government Area of Rivers State, Paul Lawrence Paul, has been impeached for incompetence, misappropriation of funds and increasing insecurity in the area.

He was impeached by seven members of the Andoni Legislative Assembly, including the Leader of the Assembly, Talick Dandison, who alleged that the chairman disregarded invitations by the House.

Dandison said the poor implementation of the budget and other sundry allegations led to the removal of the council chairman.

He stressed that the people of Andoni were not safe anymore due to the rising cases of crime, and the chairman deliberately refused to work with security agencies in the area to curb the menace.

“The people of Andoni are afraid to come home because of crime and criminality which have taken over the place. This is a festive period. Our people will not come home because they are not safe anymore. We have called the chairman several times to appear before the House, he ignored us. Even me as the Leader of the House, I have made several calls on him, he won’t pick my calls. He carries himself like a demi-god. He told us after all, it is impeachment but nobody is above the people.

“From all indications, it is obvious that the chairman is not competent enough to pilot the affairs of the local government. The vice chairman should step in to take care of the council. We believe in her ability and someone who will listen to the people.

“The Chairman came in with thugs to disrupt our sitting today but we were not deterred. Eight members out of 11 sat and voted in support for the impeachment.”

Dandison also stated that the impeachment became necessary due to embezzlement of funds approved by the House for the chairman to carry out projects and develop the area.

“The Chairman has embezzled money approved for projects such as the sand filling of Ajakaja community and electrification Eletombi community. “He kept telling us he is paying certain people N5million every month and we don’t know what that payment is for. He should be accountable to Andoni people and as legislators it is our duty to make him accountable to the people.

“We have directed the Clerk of the Andoni Legislative Assembly to write to the office of the Accountant General not to allow the embattled chairman do any financial transactions on behalf of the council,” Dandison added.

However, Paul has rejected his impeachment, insisting that he remains the Executive Chairman of Andoni local government area.