Home » Latest » RIVERS CP TO IPOB MEMBERS: Relocate or be treated like terrorists 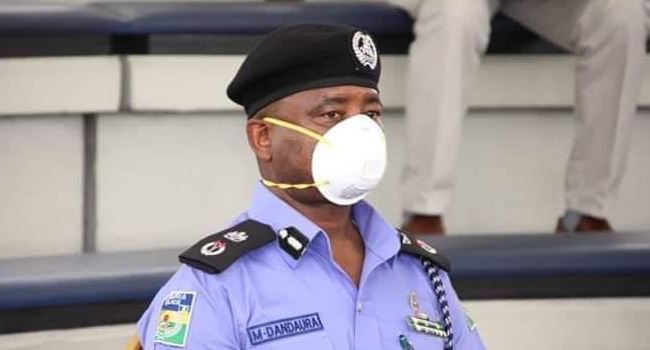 Members of the proscribed Indigenous People of Biafra (IPOB) have been warned to relocate from Rivers State or risk the embarrassment of being treated as terrorists when apprehended.

The warning was issued in a statement signed on Thursday by the Rivers State Commissioner of Police, Joseph Mukan, who also declared war against miscreants who attacked and looted public and private properties, as well as burnt police stations in the state.

Omoni who gave the warning after meeting with Divisional Police Officers and head of departments of the tactical units in the command also ordered the deployment of both intelligence and patrols teams across the command to ensure that looted items were recovered and the perpetrators arrested with immediate effect.

The statement reads thus; “The CP further warns members of the proscribed Indigenous People of Biafra to relocate from the, state as machineries have been put in place to fish them out and deal with them as a terrorist group.

“Again, the CP, for the umpteenth time, wishes to reiterate emphatically that Rivers State is not an IPOB state and will deal decisively with any group that carries out activities under that guise or any guise whatsoever.

“IPOB has been outlawed by both the federal and state governments and to that extent it is non-existent anywhere else, including Rivers State.”

The CP, however, urged parents and guardians in the state to caution their children and wards to be law-abiding or face the full wrath of the law.