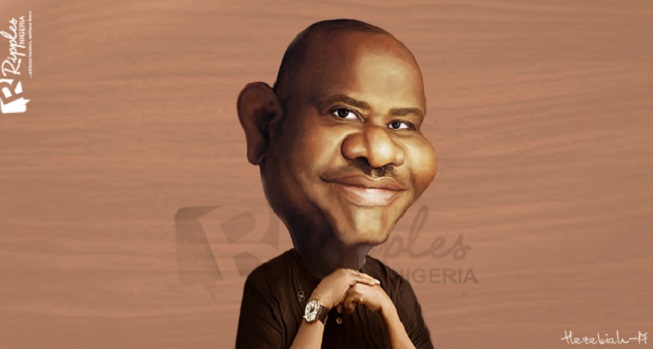 The Rivers State Government has said tax evaders in the state stand the risk of being sent to jail from January, 2019.

This was disclosed by the Chairman of the Rivers State Internal Revenue Service, RIRS, Adoage Norteh, who added that with the new system put in place by the tax organisation, it would be difficult for anybody or company to evade tax again in the state.

Norteh, who spoke with journalists in Port Harcourt, said nobody or firm would be able to dodge paying tax with the new Rivers State Tax Management Information System also known as RIVTAMIS.

According to him, the state would no longer be involved in tax auditing in the field, adding that no company would be able to file its annual returns without paying its tax up to date.

Norteh further explained that apart from closing all loopholes, which some tax payers take advantage of to evade tax, the newly introduced RIVTAMIS would make tax payment less stressful to individuals and companies.

He said: “From January 2019, it will be very difficult for individuals and companies to evade tax. I don’t think that by next year, people will dodge tax under my watch. I cannot say that all will pay, but a large number of people will pay.

“Even as we speak, there is a person who may start his life from January in prison because of tax issues. We don’t want to ambush taxpayers and that is why we have put a system that will make things easier for them (taxpayers).”

The RIRS boss also said that the service was working towards making tax practice in the state a reference point from next year, adding that the new system had improved the tax compliance level of businessmen and other taxpayers.