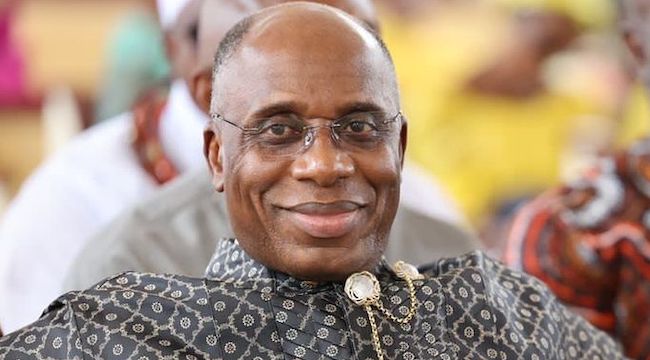 The Rivers State government has filed a fresh suit against the former Minister of Transportation, Rotimi Amaechi, at the state High Court in Port Harcourt over the alleged sale of state assets, ThisDay reports.

The All Progressives Congress (APC) governorship candidate in the state, Tonye Cole, was also listed in the charge.

Governor Nyesome Wike had accused Amaechi of selling Rivers assets during his tenure as governor of the state from 2007 to 2015.

He alleged that the former minister sold the state-owned power plant for $308 million and remitted only $208,000 to the state’s coffers.

The governor later set up a seven-man panel to probe his predecessor over the alleged withdrawal of N96 billion from the state’s treasury during his tenure.

Amaechi challenged the probe at the Supreme Court.

The apex court in its May 27, 2022 ruling struck out the application for lack of merit.

However, Justice Okogbule Gbasam of the state high court in October last year dismissed the criminal charge against the former governor after the government withdrew the case.

The Rivers State Attorney-General and Commissioner for Justice, Zacchaeus Adangor, confirmed the new development to the newspaper on Tuesday.

In leaked audio, Atiku allegedly admits to setting up channels for corruption