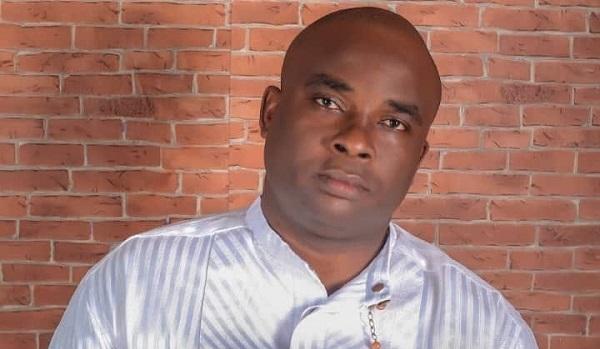 Candidate of the African Action Congress (AAC), Biokpomabo Awara, has accused the Independent National Electoral Commission (INEC) of assisting Governor Nyesom Wike, to rob him of victory in the Rivers State governorship election.

Wike had defeated Awara, who is backed by Transportation Minister, Rotimi Amaechi, and the state chapter of All Progressives Congress (APC) in Rivers, with over 700,000 votes in the result of the March 9 election announced on April 3 by INEC.

But speaking on a local radio, Awara claimed that INEC returned Wike as the governor to prevent him from being probed for his actions when he held the forte in the Education Ministry as minister.

According to him, those who ensured his defeat by Wike were INEC chairman, Professor Mahmood Yakubu; the national commissioner in charge of Rivers, Bayelsa and Edo states, May Agbamuche-Mbu; Rivers Resident Electoral Commissioner, Obo Effanga, and administrative secretary in the state, Elder Etim Umoh.

He said that his real agent, Lawrence Chuku, was denied access into the collation centre and replaced with a fake AAC agent, Nenye Kocha.

“I have the unit by unit results of the March 9, 2019 elections in Rivers State. When they observed that I was leading and they saw the danger coming, they quickly moved on March 10 to save Wike, by suspending the collation of the results, which they resumed on April 1. As at the time the collation was suspended, I had 281,000 votes, as against Wike’s 79,000 votes. So, they (INEC officials) quickly came to his rescue.

“We (AAC leaders) have written a petition on the electoral fraud in Rivers State to the INEC chairman, stating the actual results, but Prof. Yakubu will not take action.

“I want Rivers people to be calm. We are going to reclaim the stolen mandate. We should not be troubled and we should never opt for violence.

“I want Rivers people, especially my teeming supporters, who are being pained by what they are seeing, to keep hope alive. Victory is certain. We are going to bring back the stolen mandate,” he said.