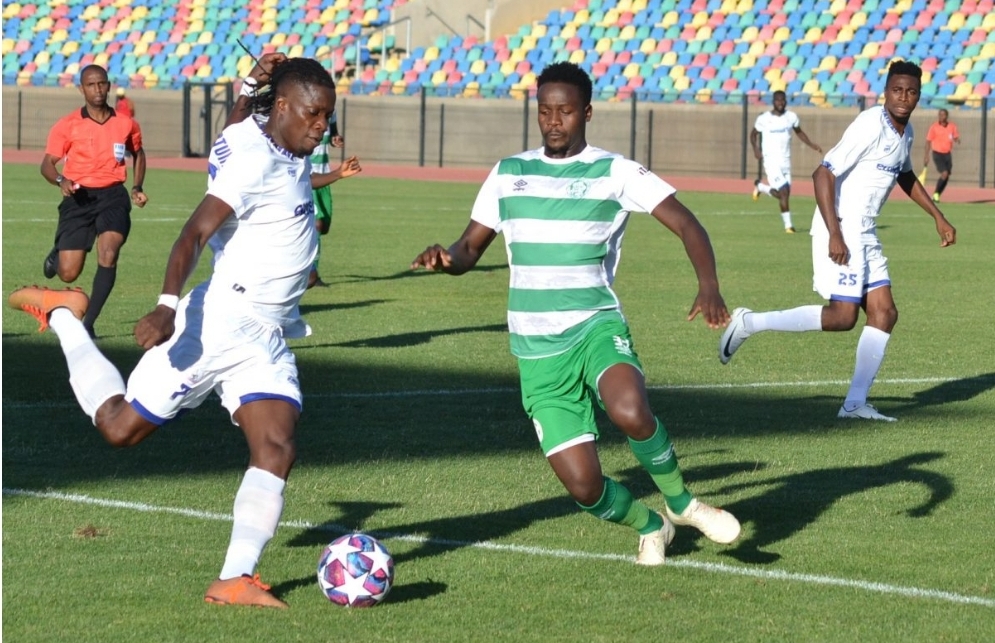 Nigeria Professional Football League (NPFL) club, Rivers United have advanced to the play-off round of the Confederation Cup after beating Bloemfontein Celtic home and away.

Rivers, who were playing at home although in Port Novo, thrashed the South African side 3-0 in the second leg of the first round clash.

Having won 2-0 in the fist leg, the win at the Stade Charles De Gaulle sealed a 5-0 aggregate victory for the Portharcourt club.

Godwin Aguda opening scoring for Rivers United in the first minute of the game, and netted his second of the day late in the first half.

Fortune Omoniwari then put the game beyond Celtic when he made it 3-0 in the 49th minute of the encounter.

Rivers United will now face NPFL rivals, Enyimba, who dropped to the second-tier competition after crashing out of the CAF Champions League.

They meet in the first leg on February 14, before playing again on a week after