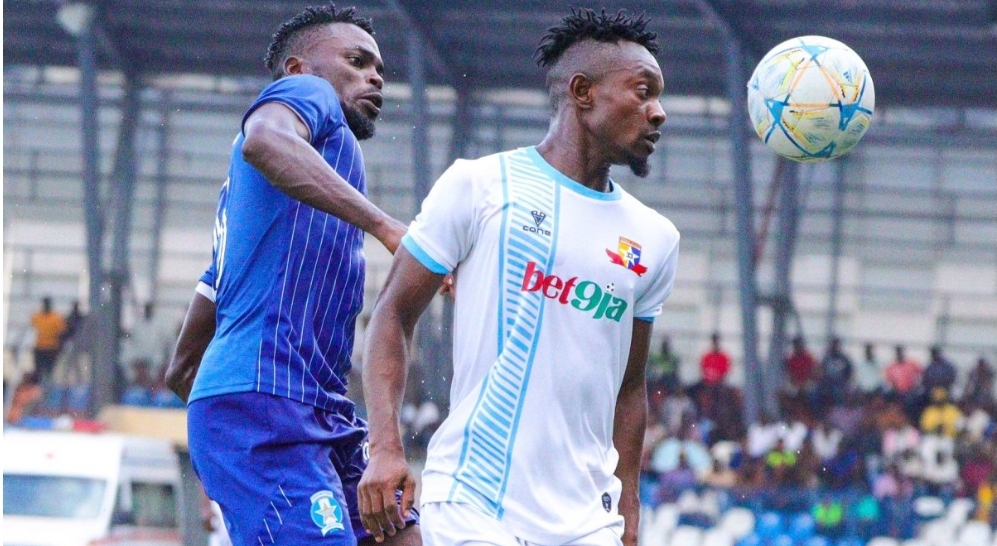 Rivers United have opened a 10-point lead in the Nigeria Professional Football League (NPFL) after winning the top-of-table clash on Wednesday night.

The Portharcourt club secured a 2-0 victory over their closest challengers Plateau United in a matchday 31 fixture at their home ground.

The Stanley Eguma side are now closer to winning a first NPFL title with seven games remaining before the end of the campaign.

River United got ahead in the 32nd minute after they were awarded a penalty following a foul on Chijoke Akuneto.

The striker sent goalkeeper Suraj Ayeleso the wrong way to give his side the lead, before scoring the second on 72 minutes to put the game beyond the visitors.

Second-placed Plateau United are now without a win in their last five away games.

In other NPFL games played on Wednesday, third-placed Rangers boosted their chances of securing third spot with a 2-1 win against Wikki Tourists.

Shooting Stars and Remo Stars battled to a 1-1 draw in a thrilling South West derby in Ibadan.