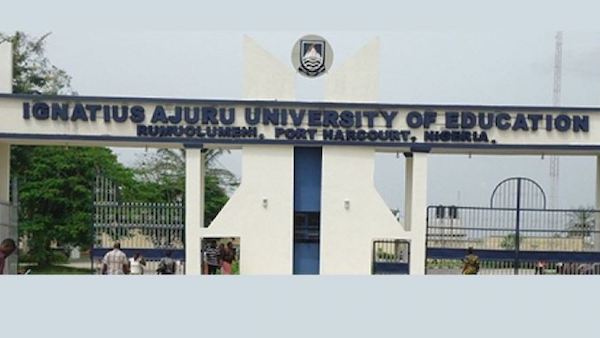 The management of Ignatius Ajuru University of Education, Rivers State, has suspended three male students over alleged gang-rape of a 100- level female student of the institution.

The Vice – Chancellor of the institution, Prof. Ozo- Mekuri Ndimele, confirmed the development in a statement on Saturday.

He said Destiny and Henry had been arrested and handed over to the police, while Valentine still at large.

The vice-chancellor added that efforts were on to arrest the fleeing student.

Ndimele said: “The first two have been arrested and handed over to the police, while the third has run away from school. But we must get him.

“The matter has also been referred to the Students Disciplinary Committee to decide their fate. The room where the crime was committed has been sealed off and all occupants driven out of the hostel.”