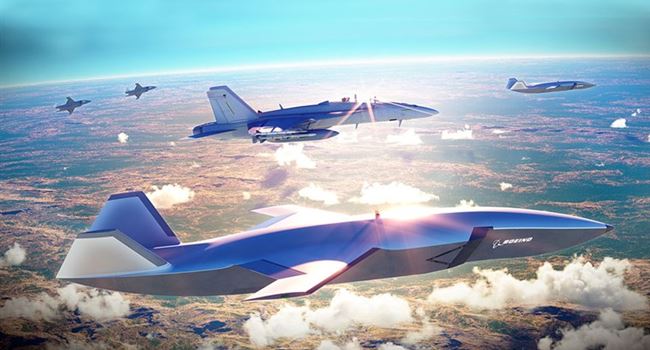 Military pilots may soon have a new kind of wingman to depend upon: not flesh-and-blood pilots but fast-flying, sensor-studded aerial drones that fly into combat to scout enemy targets and draw enemy fire that otherwise would be directed at human-piloted aircraft, a report by NBC News reveals.

War planners see these robotic wingmen as a way to amplify air power while sparing pilots’ lives and preventing the loss of sophisticated fighter jets, which can cost more than $100 million apiece.

“These drone aircraft are a way to get at that in a more cost-effective manner, which I think is really a game-changer for the Air Force,” says Paul Scharre, director of the technology and national security program at the Center for a New American Security, a think tank in Washington, D.C.

Unlike slow-moving drones such as the Reaper and the Global Hawk, which are flown remotely by pilots on the ground, the new combat drones would be able to operate with minimal input from human pilots. To do that, they’d be equipped with artificial intelligence systems that give them the ability not only to fly but also to learn from and respond to the needs of the pilots they fly alongside.

“The term we use in the Air Force is quarterbacking,” says Will Roper, assistant secretary of the U.S. Air Force for acquisition, technology and logistics and one of the experts working to develop the AI wingmen. “So the pilot is calling a play and knows how the systems will respond, but doesn’t have to run the play for them.”