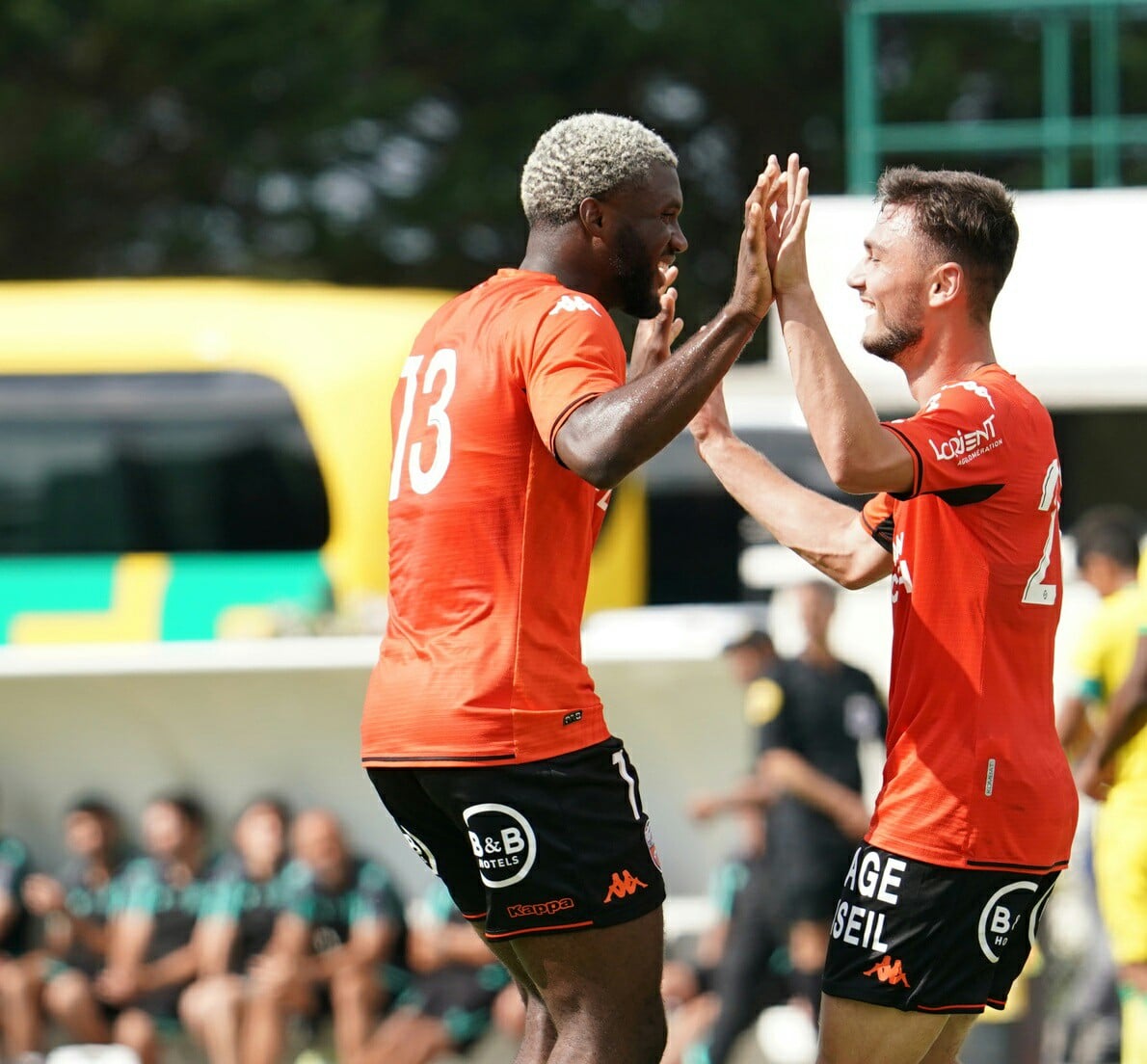 Super Eagles Technical Adviser, Gernot Rohr has extended an invitation to Terem Moffi as a replacement for Alex Iwobi, who has been ruled out of the team’s coming games due to injury.

Iwobi was absent for Everton on Saturday in their 1-1 draw against Manchester United in the Premier League as the Toffees manager Rafa Benitez had confirmed he was nursing an injury.

The winger will not be available for the 2022 World Cup qualifier against Central African Republic (CAR), whom they face in a doubleheader this month.

Lorient striker Terem Moffi, who has made two national team appearances since his debut in a friendly against the Indomitable Lions of Cameroon in June, has now been called up to replace Iwobi.

Iwobi is not the only Premier League player that will be unavailable for the CAR encounters due to injury.

Leicester City midfielder Wlifred Ndidi and Watford’s Oghenekaro Etebo had also pulled out of the games due to injuries.

The reverse fixture of the tie is billed for Doula, Cameroon, on Sunday, 10 October.

Nigeria, with two wins from two games, are top of Group C, while Liberia trail in the second spot with three points followed by Cape Verde and Central African Republic with a point each.